As a third generation of our limited breeding program, Tigra is emerging as an excellent producer. She has passed on her courage, robustness and good health to all her children. We are very excited to have been able to produce not only such a wonderful female with outstanding qualities but also a top producer who has given multiple excellent progeny in both the litters she has produced.

Tigra's puppies aren't only doing very well in life (many of them live fulfilling lives as companions to several families) but also doing very well in shows in the United States and abroad. from both her litters, she has produced two national winners, which is an amazing feat all in its own. The puppies from her first litter are now nationally placed and have already completed their working titles.

Below are some of Tigra's outstanding offspring. We are very proud to present them here. 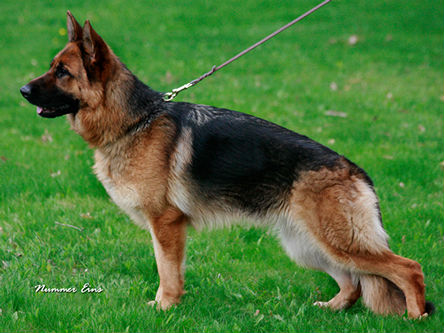 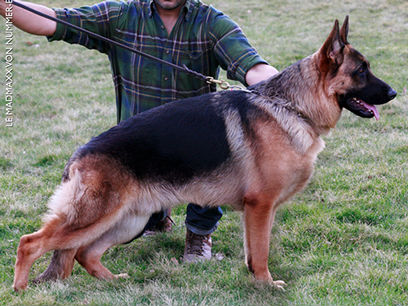 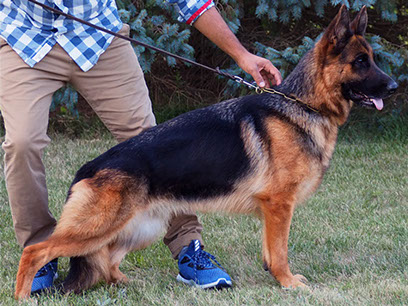 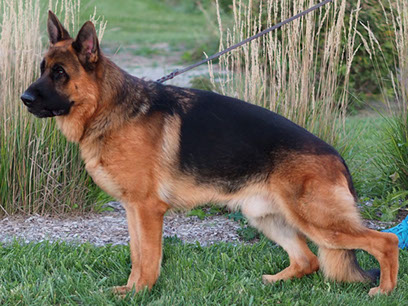 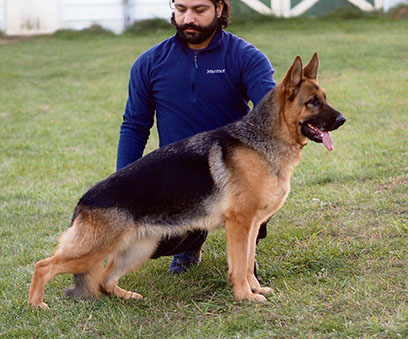